LET IT BE announces cross Canada tour for Fall 2017!

“Let It Be: A Celebration of the Music of the Beatles”

What if the Beatles had reunited 10 years after their break-up? This revamped production of “Let It Be: A Celebration of the Music of the Beatles” answers that question, and brings you the show that you never got to see. While the first half of theatrical performance is comprised of favorites from the Beatles career, the all new second half imagines a world in which the Beatles re-united.

Relive the past from Ed Sullivan to Abbey Road, with favorite hits including “Hard Day’s Night,” “Day Tripper,” “Sgt. Pepper’s Lonely Hearts Club Band,” “Twist and Shout,” “Get Back,” “I Wanna Hold Your Hand,” “Strawberry Fields,” and imagine the reunion that never was…
The end of The Beatles era was never thought to be in sight when The Beatles played their last show on the roof of Apple Offices in 1969. Imagine what would have been if The Beatles continued their journey. Enter a time capsule and turn back time to what would have been John Lennon’s 40th Birthday – October 9, 1980. For one night, the fab four come together again on stage after a decade apart performing other hits like “Back in the USSR,” “Live and Let Die,” “Got to Get you Into My Life,” “My Sweet Lord,” “Hey Jude,” and many more never before seen performed live, on top of many other classics!

Seen by more than 2 million people worldwide, “Let It Be: A Celebration of the Music of the Beatles” made its North American debut in the Spring of 2015 with 8-week run throughout the U.S. and Canada. Now, based on the Broadway show praised as “by bar the best Beatles show yet” (New York Times), Annerin Productions brings audiences “part 2,” a new, revamped show for its 2016 touring season.

The original production, which established itself as one of the West End’s most popular shows when it opened in 2012, also recently celebrated having performed over 1,000 shows, showcased the music of the world’s most successful rock’n’roll band that charted the band’s meteoric rise from their humble beginnings in Liverpool’s Cavern Club, through the height of Beatlemania, to their later studio masterpieces that was packed with all your favorite hits.

For more information on the tour, visit: letitbelive.com 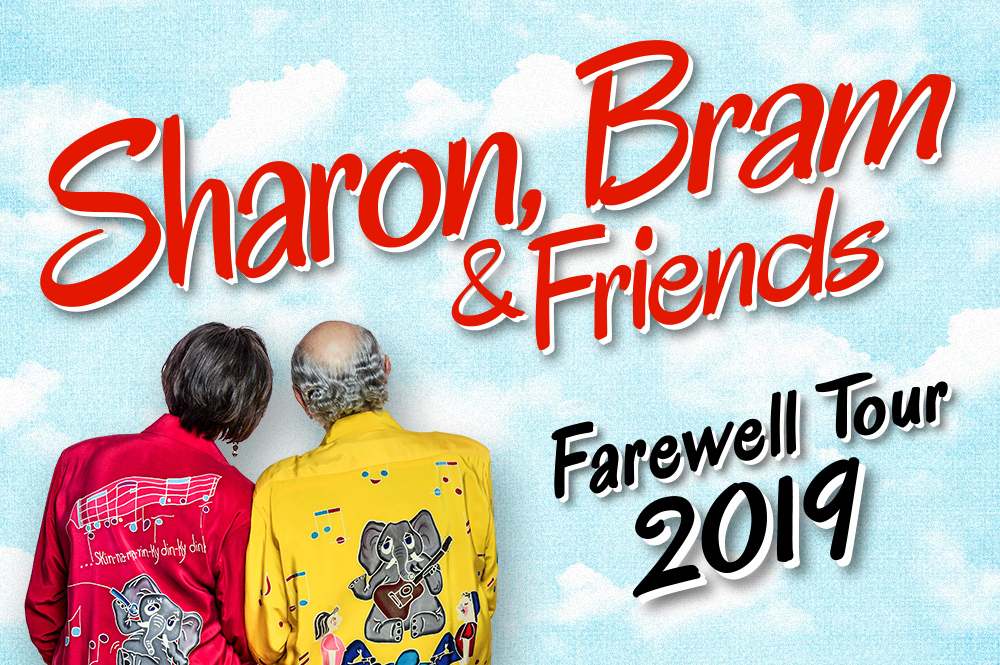 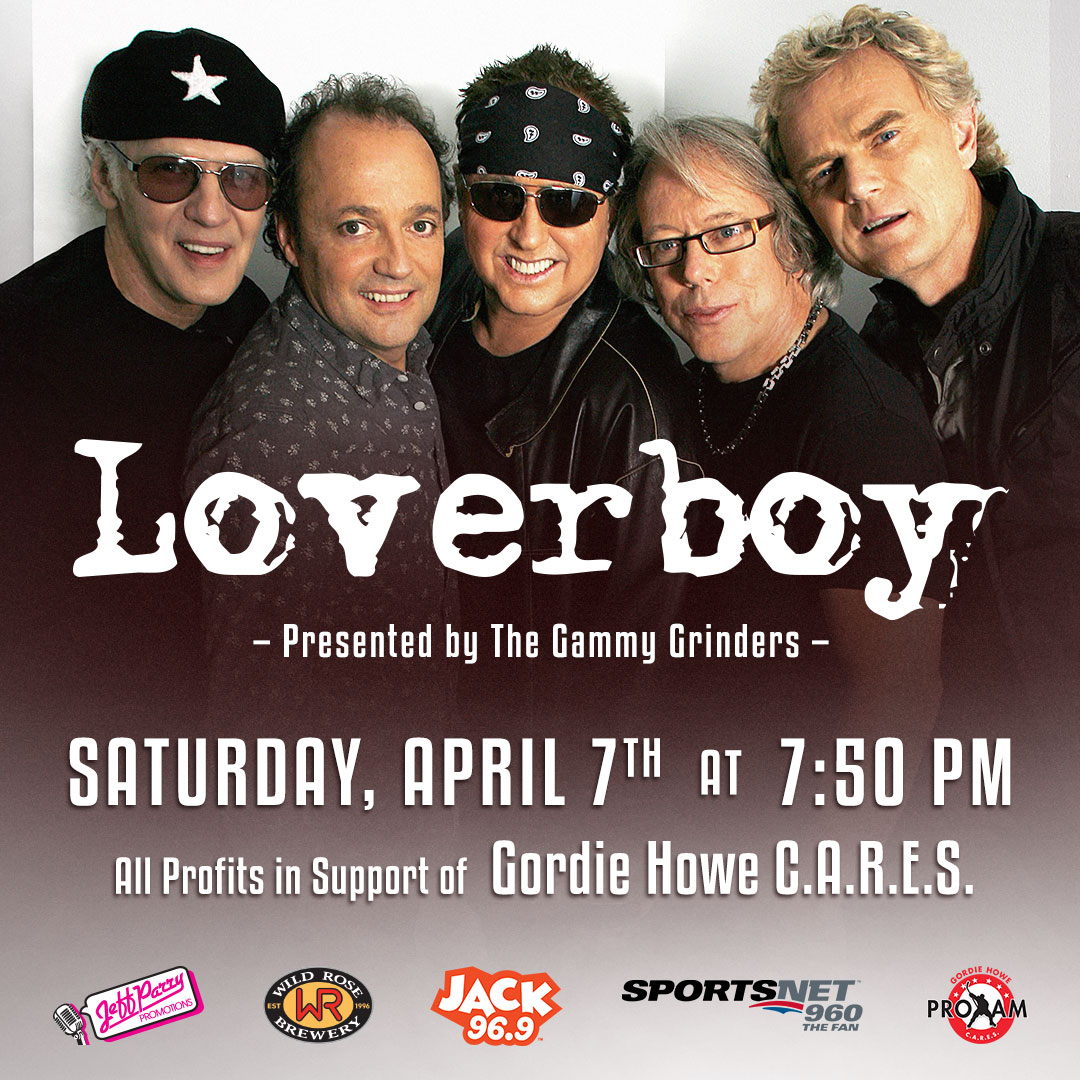